28-year-old Nabil is a graduate of the National advanced school of administration and magistracy (ENAM) in the economy and finance section. He is currently head of the administrative and legal affairs Division of the South regional governor’s information gotten is that Nabil Mbombo Njoya is a discrete young man who does not always show his belonging to the Royal Family. 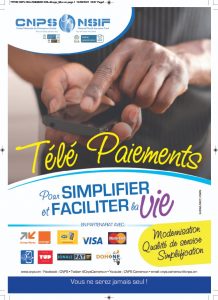